Xera Plants shop is open Thursday-Sunday 10 am – 5 pm thru Oct 10. You may also place orders via email for pickup at the shop during open hours. See our home page for our current availability list. 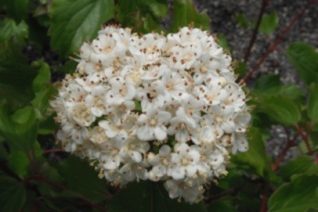 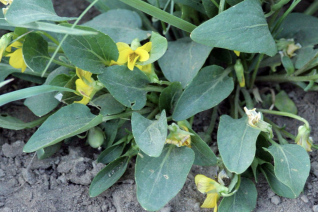 Canary violet or upland Violet has many subspecies in the PNW and west in general. This is our own Willamette Valley form of this intriguing handsome perennial. Large spoon shaped leaves have an underside with conspicuous hairs. The top of the leaf is glossier. In April-May bright yellow flowers appear. The bottom petal has conspicuous black whiskers. In our region this violet is local in the most undisturbed sites but it shows very good persistence in competition with non-native introduced grasses. My experience is that it favors rocky and scree sites that remain somewhat cool- for instance the north side of a steep slope. To 6″ tall and forming expanding plants. Winter deciduous. Arrives early in spring and can go summer dormant with high heat. Excellent planted in fall or winter and left to its own devices. Average to enriched soil yields the best results. This is one of the showiest violets native to the Willamette Valley. Fairly long lived. Little deer resistance. Some associated plants are Olysinium douglasii, Sedum spathulifolium, Dodecatheon hendersonii. Oregon native plant. 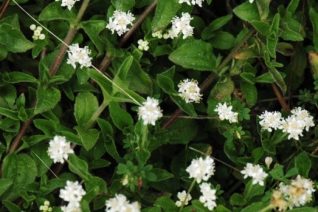 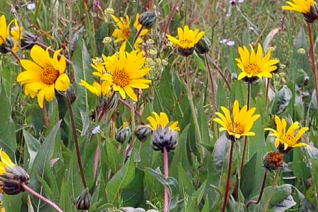 Mules Ears are rare in cultivation. These cheery bold perennials make the transition of our wild flowers from spring into real summer. So named for its long leaves it forms very permanent spreading colonies in clay soils in habitat. The brilliant yellow sun flower blossoms rise up on sturdy stems directly from the ground. Each ebullient large flower is about 4″ across. Blooms appear from late April to early June. This plant usually finishes blooming just as summer drought commences. Its a memorable sight in wild meadows where it blooms simultaneously with native Rosa nutkana and Farewell to spring (Clarkia amoena var. lindleyi) and Giant blue eyed mary (Collinsia grandiflora). Wonderful cut flower and immediate and popular pollinator perennial. This plant was once very common in the Willamette Valley but civilization has immensely shrunk its native range. Good, long lived garden plant that goes summer dormant quickly after blooming has ended. The leaves turn gray and brittle and can easily be removed then. Give it a summer rest w/ little to no summer water once established. Full sun to very light shade. Water to establish its first season then none in subsequent years. Fun to grow and LONG lived. To 14″ in bloom forming a plant several feet across. Moderate deer resistance. Native to the Portland city limits.  Oregon native plant