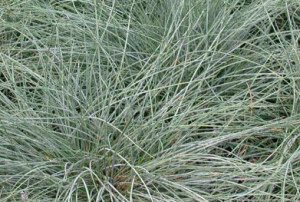 A west coast native grass that ranges from British Columbia to Southern California- usually near the beach. This form is exceptionally blue and so pretty as a year round evergreen presence. To 9″ tall and spreading at a measured rate by stolons slowly expanding the plant to several feet wide. Forms an incredibly dense cover and weeds will seldom compete with this climate adapted grass. In late summer and not profuse 8″ stems hold gray floral spikes. This is along lived, easy to grow grass that does not die out in the center or poop out after a few years. In fact it would make an admirable lawn substitute. This form is from Humboldt, County in CA and was named for the small town where Greg lived as a child- so we had to grow it. And damn it turned out to be a fine, evergreen, native grass. Full sun to light shade and little to no summer water once established. Not fussy about soil and not a rambunctious thug unless soil is overly enriched- instead give it oxygenated average soil.  Excellent among drought adapted shrubs and especially nice interplanted with Pacific Coast Iris. Fine dense foliage is bright blue in summer turning to more of a greenish hue during the cooler months. Excellent winter appearance. High deer resistance. Oregon native plant. 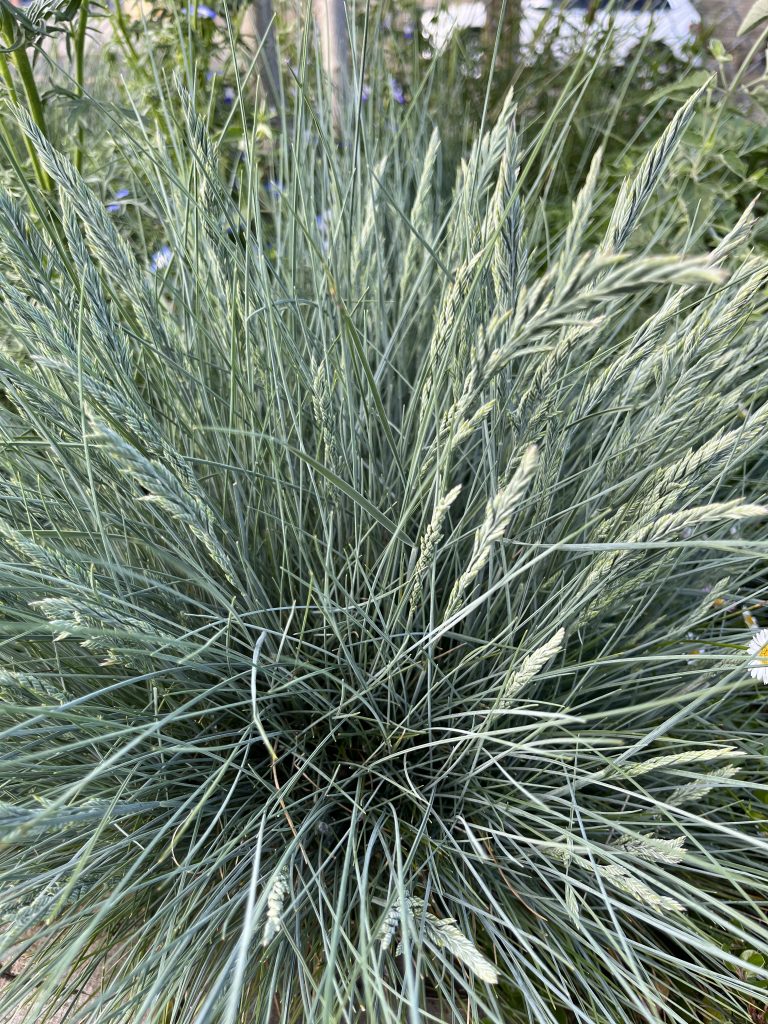 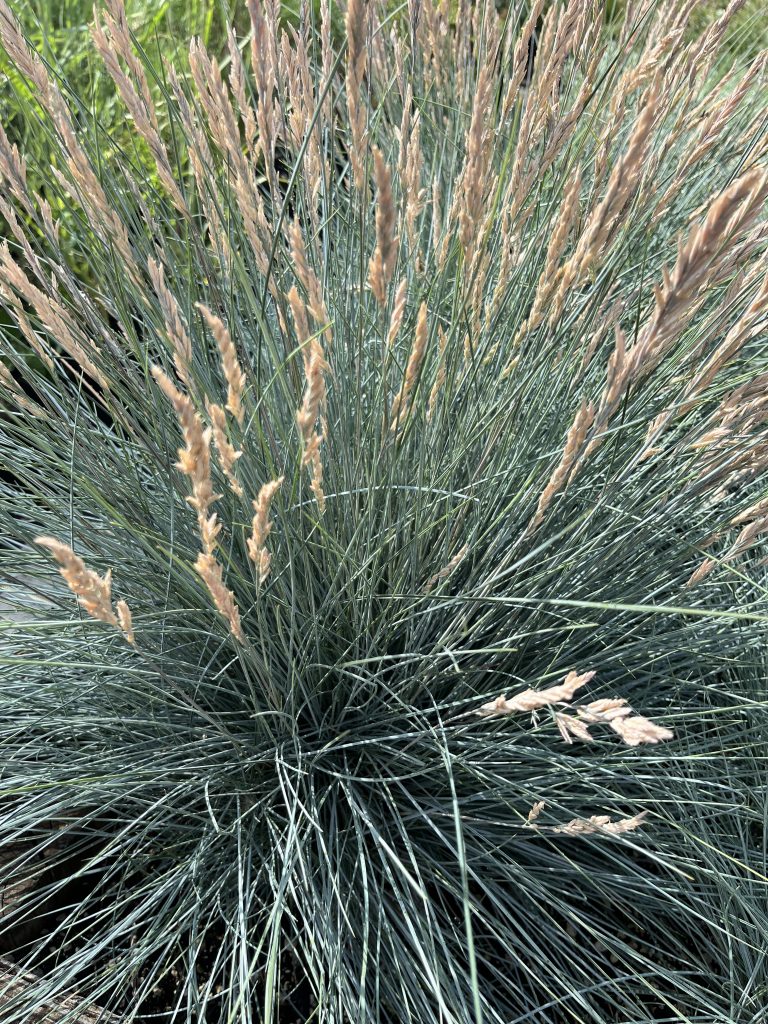